New recipes from Alina and Floarea, with Fainosag. 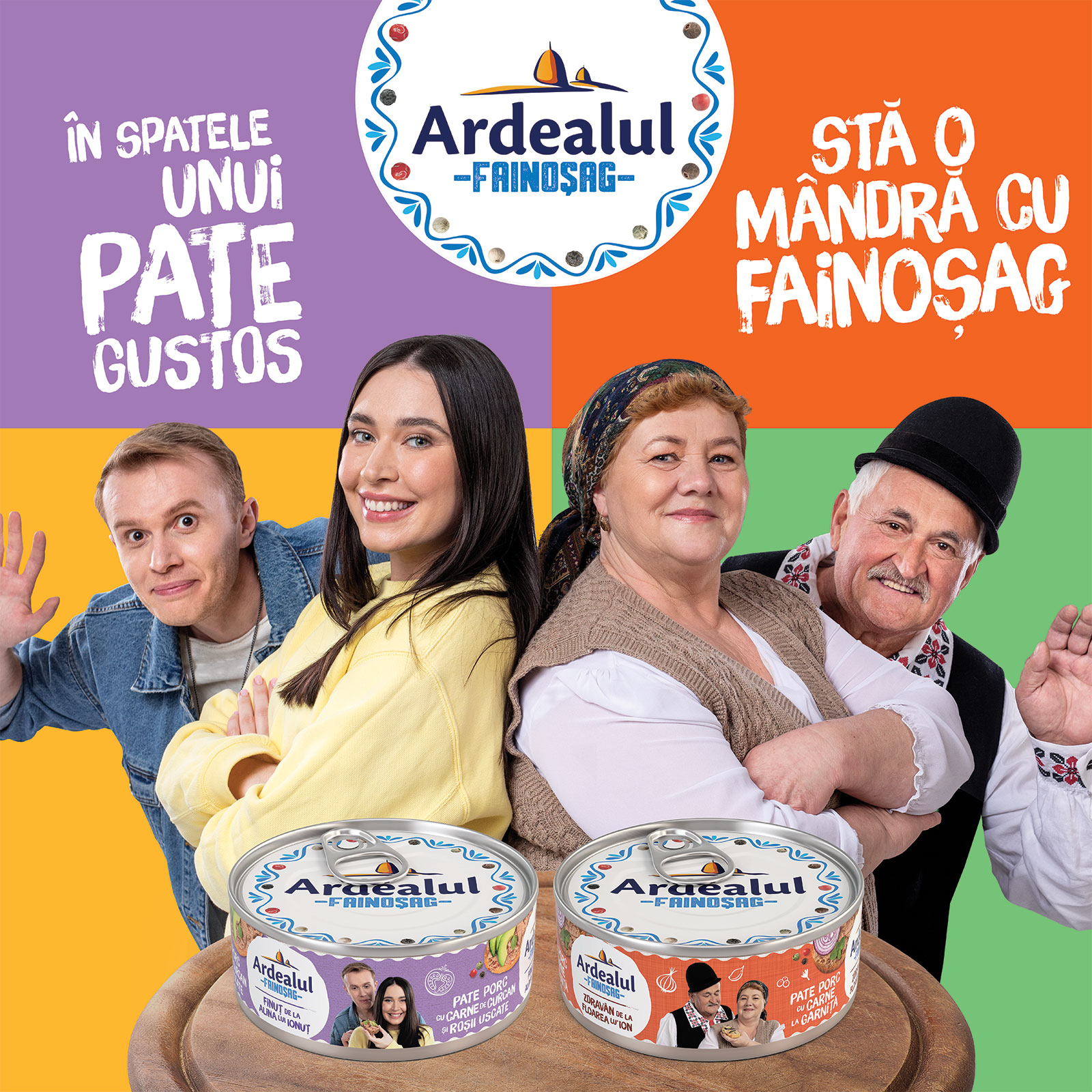 We all know that behind any strong man is a woman who pushes him from behind to do the job 😊.

That's the way it is, that's the tradition. Well…

This year, women are tired of sitting behind men and take the first role on the stage.

They get down from the pedestal of muses to make recipes with Fainosag as they want and put their hands on the knives to spread their Fainosag on the bread themselves, also as they want.

You must taste the recipes with Fainosag from Alina and Floarea:

Transylvania with Fainosag. Must taste.

Sorry, the comment form is closed at this time.